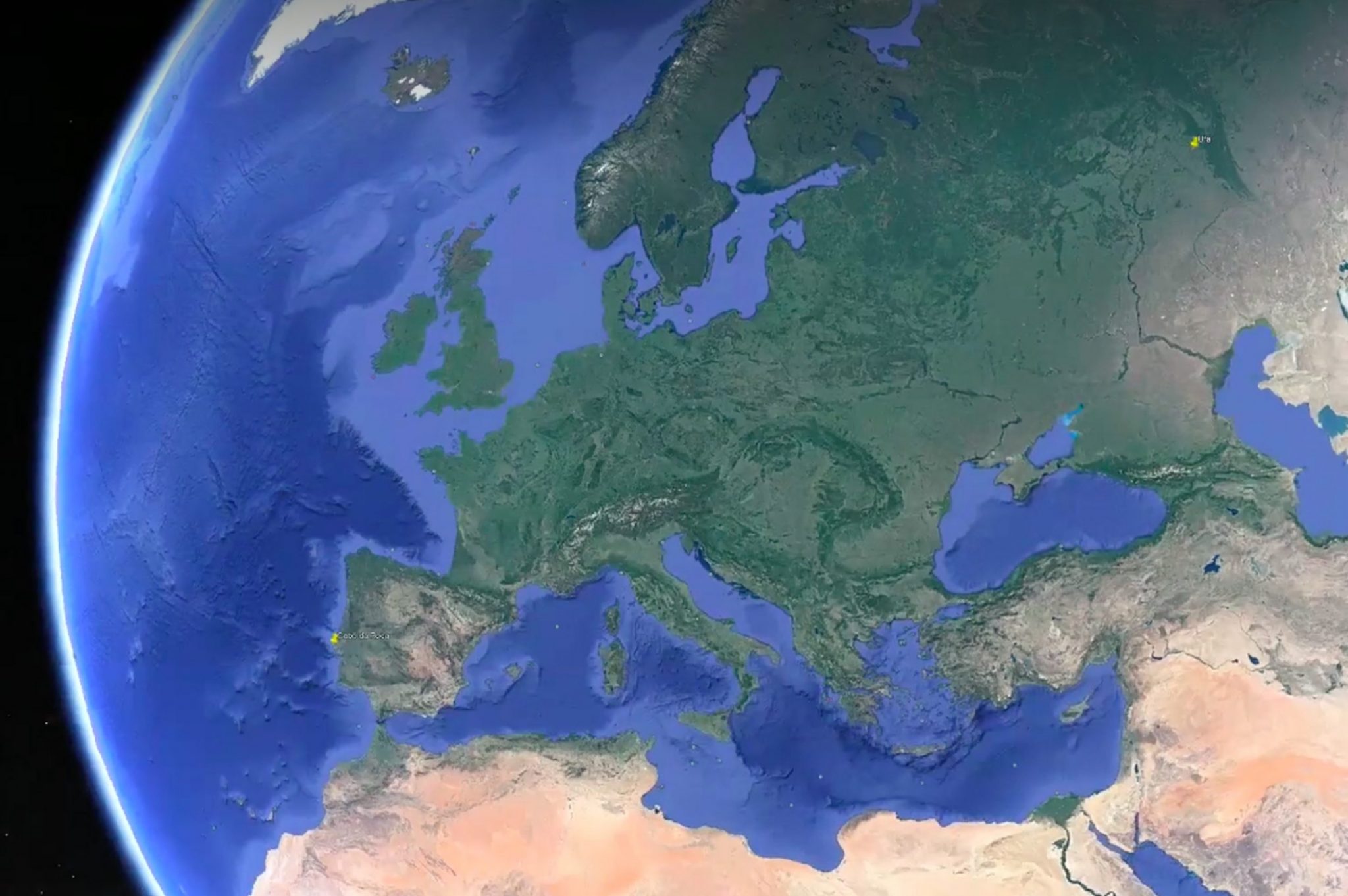 About the World Record

19 Jan About the World Record

Not long after my return to the UK in 2017, I realised that I was without a goal and that I didn’t want to slip back into the life I had known before cycling the world. After six months of research I concluded that the Guinness World Record for the Fastest Cycle Across Europe presented itself as a new target for me, taking what I learnt from cycling around the world and pushing me to the next level.

The Fastest Cycle Across Europe (Cabo da Roca to Ufa) was established by Guinness World Records in 2014 and is a distance of 4000 miles from the most westerly to the most easterly extent of Europe.

The official Guinness guidelines state that “Although this record is awarded for the fastest time between two points, it is up to the participant to choose the most suitable or shortest route between these two points.” The route goes from the lighthouse at Cabo da Roca to the finish line at the train station in Ufa, Russia.

The record was established on the 1st of September 2014, when James Bowtell became the fastest man to cross Europe by bike. Guinness World Records had set the target at 45 days to cover the 3,914 miles. Despite encountering a number of challenges, the team made good progress, covering the distance in 37 days.

Two further attempts were made on the record in 2017. The first, by a premier UK adventurer, failed due to muscle damage. The second attempt, by an expert cyclist, failed due to food poisoning. These causes of failure are within human control.

My attempt differs from the current record as it will be supported. The Guinness guidelines state that “… no distinction will be made between supported and unsupported journeys.” An accompanying support team will allow me to focus purely on riding the bike, whilst ensuring that equipment and expertise are at hand for any and every eventuality.

our aim is to break the 20-day barrier

For this reason, the support of a team of sport science experts and logistics professionals is paramount to the success of the attempt.

Throughout the preparation and the attempt, I will be bringing you weekly behind the scenes videos and blogs, documenting what it takes to prepare for a World Record. Next week, in conversation with performance psychologist Dr. Philip Clarke, I begin to build the strategic tools necessary for endurance events.