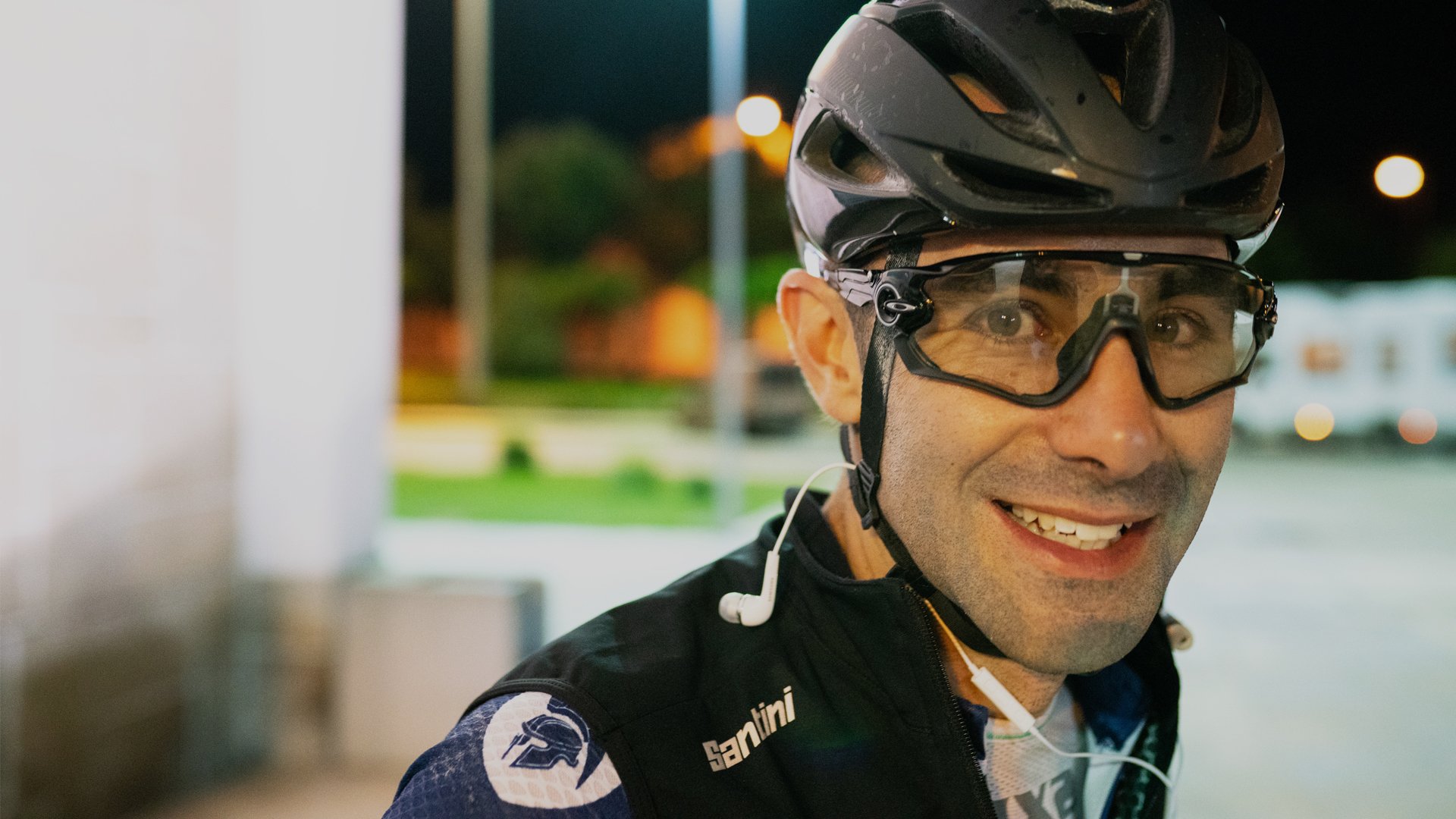 Aiming For Another World Record

12 May Aiming For Another World Record

Posted at 09:38h in 7-day-record, Blog by Leigh Timmis
Share

For 2022, I’ve set my sights on breaking the world record for the Greatest Distance Cycled in Seven Days.

This prestigious record was established in 1939 by legendary long-distance cyclist Tommy Godwin. The current record stands at 3507.82 kilometres (2179.66 miles).

At the equivalent distance of London to Cairo, it’s further than the 21-day Tour de France.

This new record attempt follows my previous success in 2018 when I assembled a team of sport scientists to break the world record for the Fastest Cycle Across Europe. Their innovative strategy took nine days off the previous record. I’ve brought the same team together again to break the seven-day record by an equally impressive margin.

The team’s preliminary research has concluded that all previous successful attempts on this record were compromised by poor preparation and lack of scientific support. We recognise that science, preparation, support, risk mitigation and the right mindset are paramount to breaking this record by a significant margin. Working within Guinness guidelines, we will ensure every performance gain is identified and maximised, delivering me to the start line in November to achieve the ultimate human performance.