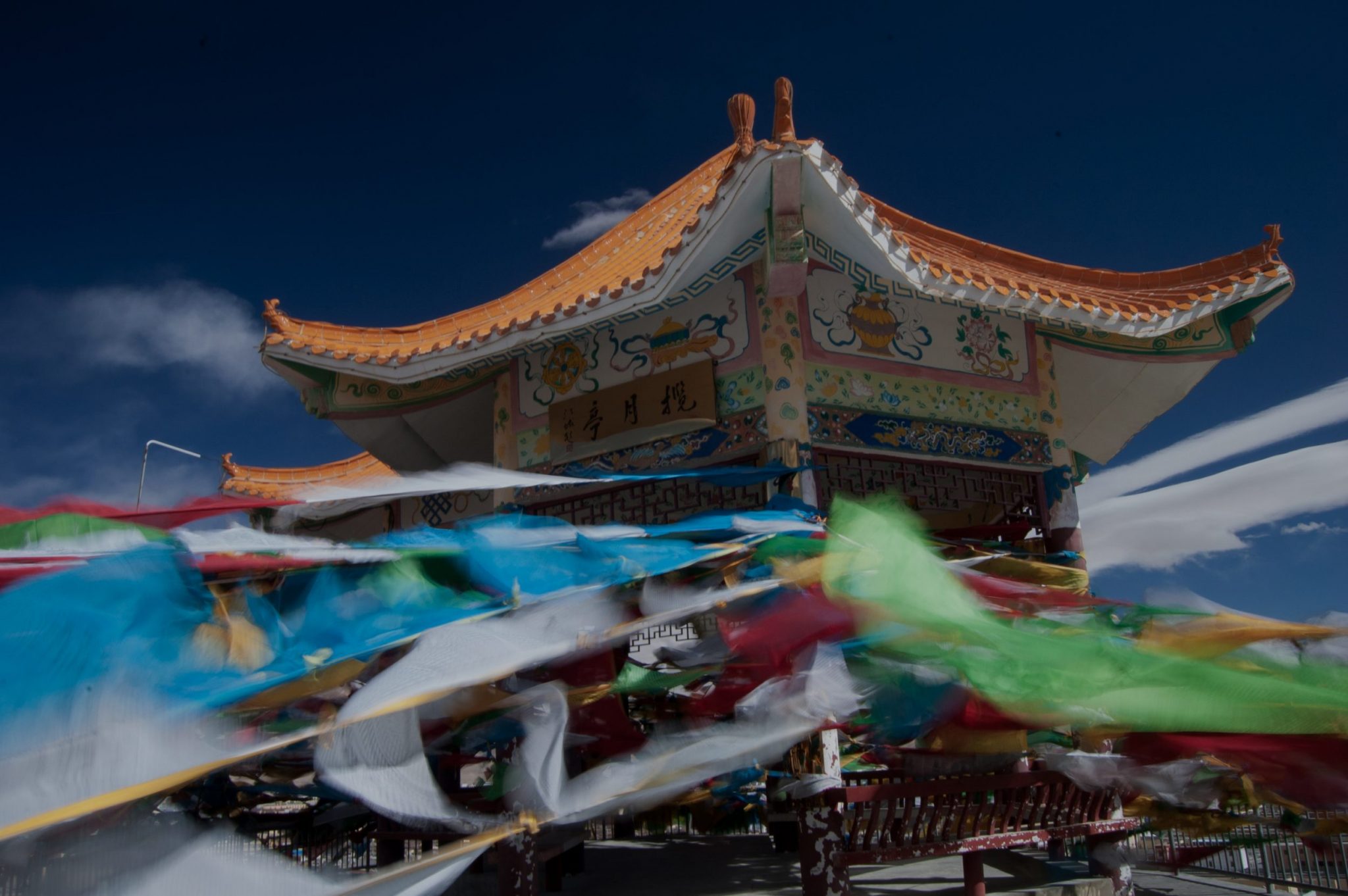 Posted at 10:27h in Blog by Leigh Timmis
Share

Congratulations, Mark Beaumont, on smashing the round-the-world cycling record, 18,000 miles in 78 days is simply incredible, it took me seven years! You have raised the bar and shown what can be achieved with preparation, grit and determination. But, since your return everybody asks me “Leigh, why did you take so long?!” So I try to describe the stories of why our journeys were characteristically so different…

The first delay, my route, meandering in all directions; a path that slowed me but led me to wonderful places, even I was surprised to end up in. Camping under the clearest Milky Way in the middle of deserts, attending weddings on the Silk Road, sleeping in the temples of Buddhist monks, sailing yachts through the Pacific and staying with strangers in each of the 51 countries I visited.

But some strangers delayed my progress a little longer than others. The exotic beaches of South East Asia tempted me into ever more exciting adventures. However, waking up after being drugged by ladyboys in Singapore, to find my most valuable possessions stolen, that added time, too. Time taken to file police reports and explain everything to my family before working to start afresh in Australia.

I chose to travel through places a bicycle really shouldn’t go. Deserts, snow, altitudes over 5000m; probably the least desirable cycling conditions, and in places like Tibet, those conditions became excruciatingly difficult. Struggling to move 20km per day, I pushed everything I owned across the “Rooftop of the World” in thin air, losing 10kg in body weight as I lived on only instant noodles and biscuits. Finding out that you are in forbidden territory and being detained by Chinese police, that doesn’t speed up one’s adventure either.

I pushed everything I owned across the “Rooftop of the World” in thin air, losing 10kg in body weight

However, some encounters really should have sped me up. In hindsight, there’s no excuse for hanging around in the Alaskan wilderness but, finding myself face-to-face with bears without any means of protection, I thought it best to sing to them. A lion outside my tent just led to me naively writing a journal entry about a “big dog with a cat-like face”, rather than running away. And I can’t think of a greater motivator to get a move on than when the crocodile farms flooded in monsoon rains of Asia and all the soon-to-be belts and handbags escaped. But still I couldn’t ride as fast as you.

Describing our differences, friends say “maybe Mark never really experienced the world”, but I know you sensed everything around you, you felt every one of those miles, you were exposed to the elements. We moved at a different pace but we both connected with the world. Maybe now it’s time for me to join the race 😉