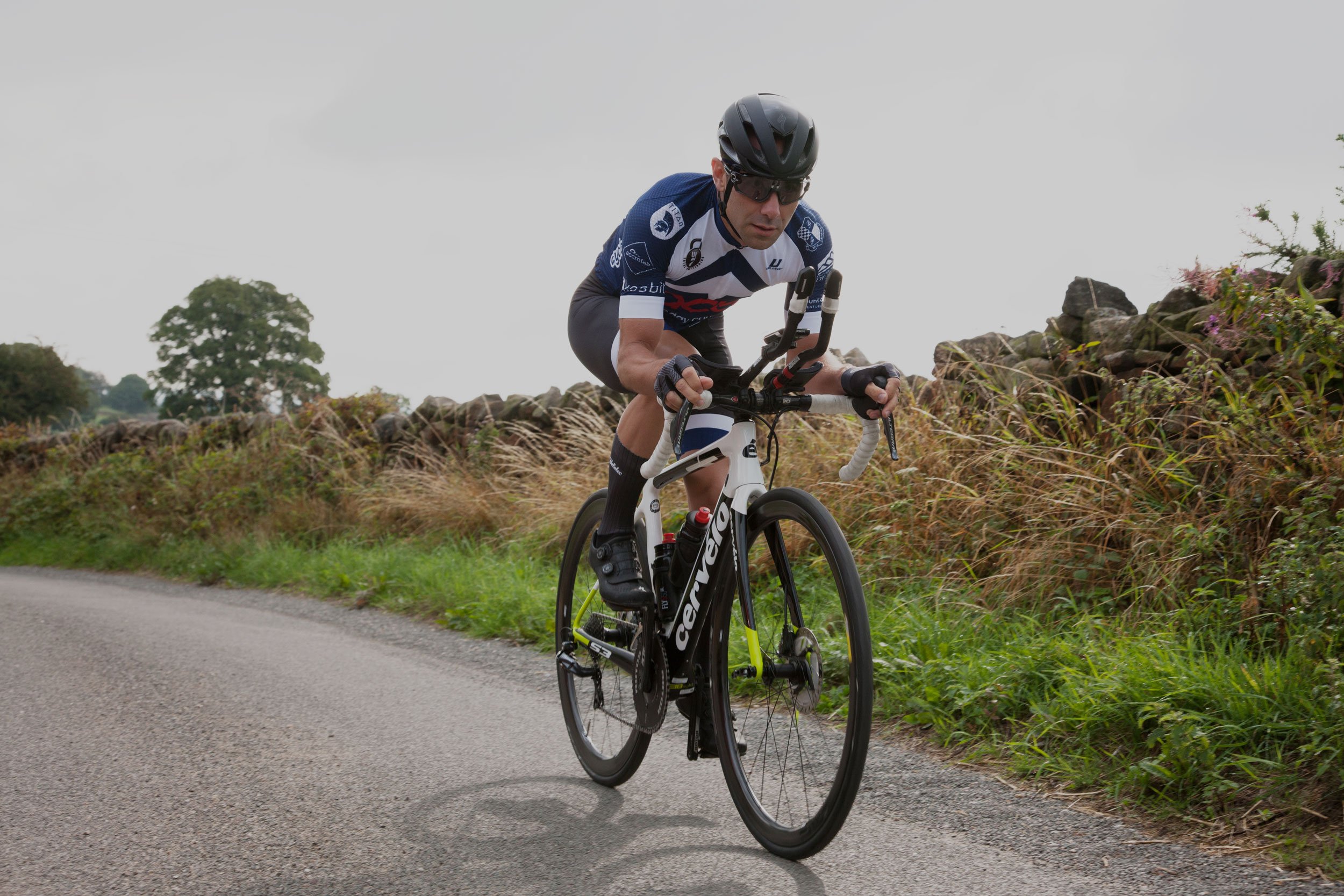 Cycling for MQ – and a Guinness World Record 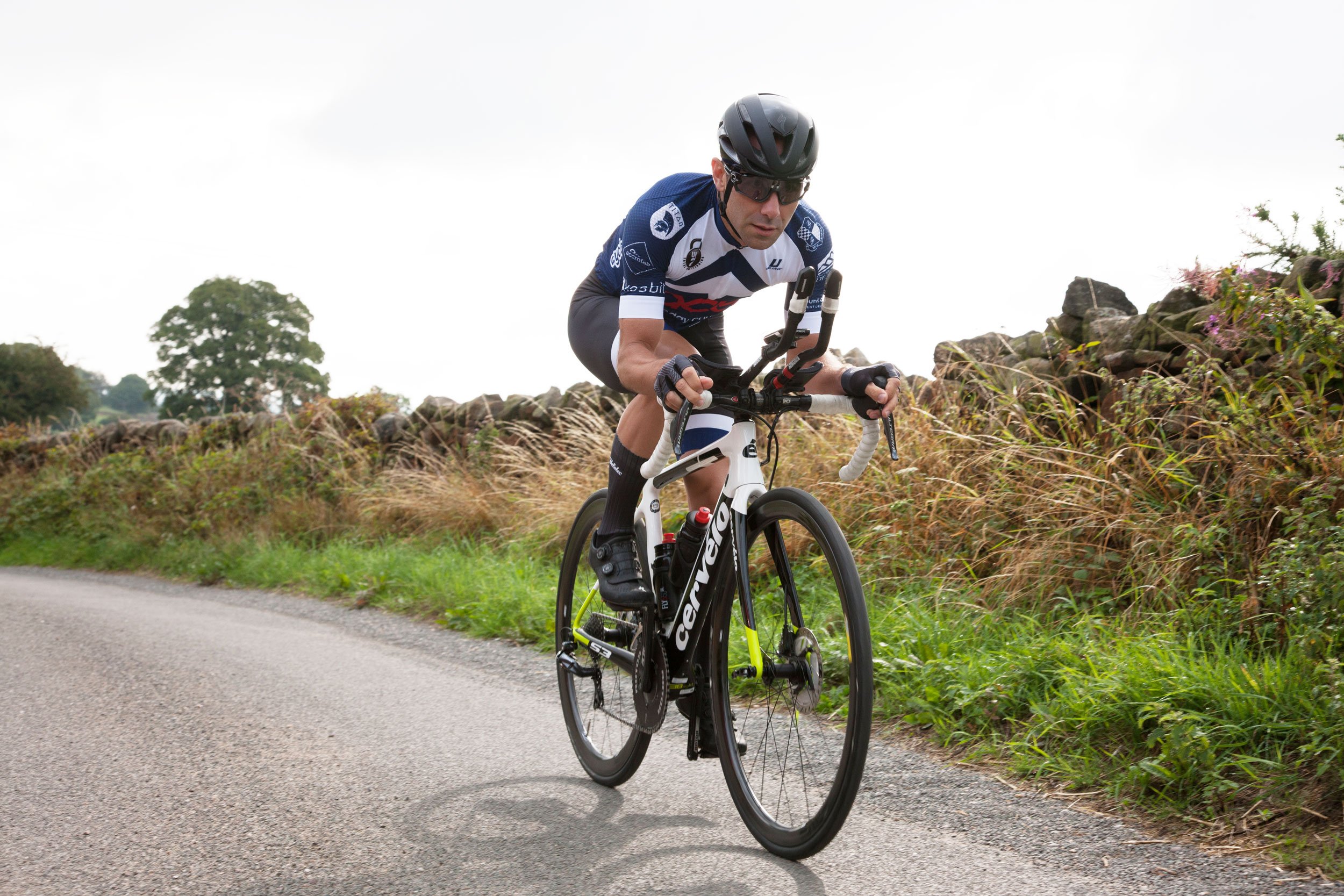 14 Sep Cycling for MQ – and a Guinness World Record

There was a time when I was a younger man that nothing really made sense. To the outside world, I had it all – at 25 I had a university education, a job, a home, all the trappings of what should have been a happy life.

But I was just that – trapped. I felt depressed, unfulfilled, overworked and lonely. I had dark moments but couldn’t understand why. I felt no purpose in life and would lose hours in simply blankness. It was difficult, I kept up a façade to the outside world and very few people knew, or I felt understood, what I was going through.

I remember talking to a doctor, who asked me about my general wellbeing, I talked about not seeing the point of life, that I felt as though nobody understood me. If I went out with friends, I would feel more alone than if I stayed in on my own. I was pushing those closest to me away and at work I began losing control of my emotions. I was diagnosed with depression.

A chance conversation changed all that. I was given the opportunity to ride a motorbike across Iceland (the country not the shop!) and that moment changed my life. I realised that to feel fulfilled I needed to challenge myself, to try something I’d never done. To push myself to new limits.

It was an extraordinary experience – seeing volcanoes, crossing deserts, swimming in hot lakes and rivers and campaign under the sun, not knowing what tomorrow would bring. It was like being dropped into a real-life issue of National Geographic.

I realised that to feel fulfilled I needed to challenge myself, to try something I’d never done.

In this adventure I had found a purpose; the purpose that had been so lacking in my life.

Within a month of returning home, I decided to complete the ultimate adventure and cycle around the world. Cycling, I had learned, released endorphins and the idea that every day was a challenge, that every day would bring a new experience – sometimes life threatening, sometimes exhilarating – kept me focused and happy.

What was supposed to take two years in the end took seven, but when I returned to Derby in 2017, the world had changed, but so had I.

My restless spirit soon took over and my next challenge is this one – to complete the Guinness World Record’s fastest cycle across Europe, east to west, currently held at 24 days. 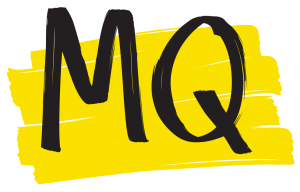 But at the same time, I want to do some good and raise awareness of mental health issues. I wouldn’t change anything because look at the life I have but if I have one regret, it would be that I had to hit rock bottom to realise that I could achieve anything I wanted. I had to accept that an unfulfilling life is “normal”; I had to learn to talk openly about my struggles to friends and family. But by doing that, by realising that I had control of my life and could do anything I wanted (even if it was a bit extreme!), those difficulties can be overcome.

Charities like MQ are crucial to helping people do this, which is why I’m proud to support them.