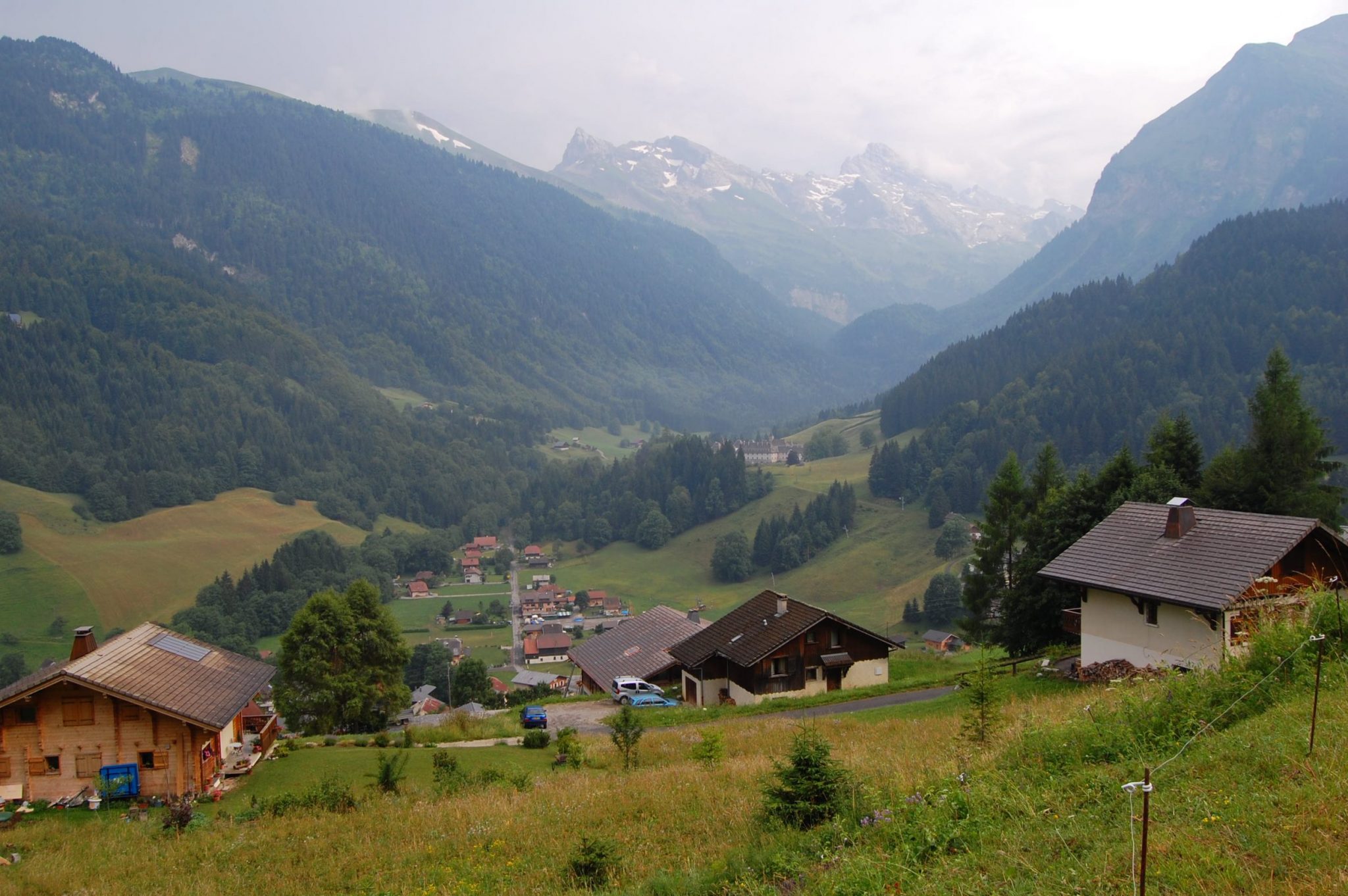 Posted at 12:27h in Blog by Leigh Timmis
Share 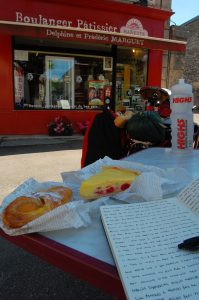 The first time I cycled through France, in 2010, I stayed in Morzine and watched Lance Armstrong compete in the Tour de France as a hero. By the time I cycled back through in 2017, the world had changed and Armstrong’s name was synonymous with cheating. But while Lance would go to great lengths to beat anybody around him, I was beginning to experience the kindness of strangers which would stretch all the way around the world. The following, my first blog written on foreign soil, recounts the new feeling of life on the road.

The Magic of Progress by Bike

Wobbling off the boat in Boulogne, with instant emersion into new sights and sounds and the slow movement forward, a beaming smile spread across my face. There is something magical about making progress on a bike. The combination of constantly changing backdrops and the pedals’ relentless demand for your attention keeps the mind occupied and before you know what has happened, all of your worries disappear as you crawl towards new horizons. My first evening brought me a new high and on leaving the boat I laughed at everything I saw; I had cycled myself to France! A feeling of sensory overload hit me as my eyes darted between everything new, from posters to payphones to people and I never wanted it to end. 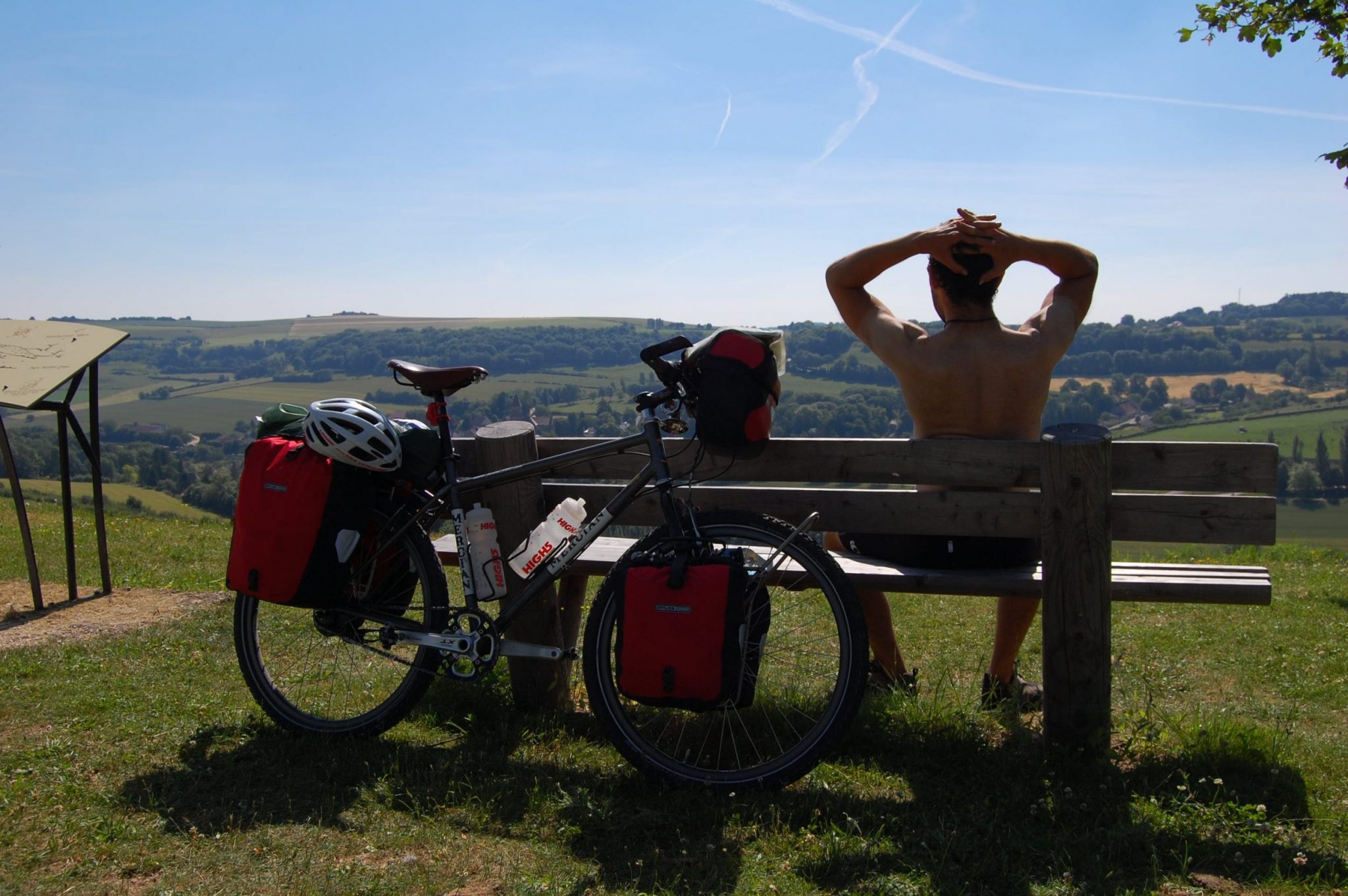 Overlooking my new world as a touring cyclist, France

Waking on my first morning in France in a campsite I had sneaked into, I was keen to leave quickly, but the tent had other ideas. I had been recommended to pack a compass from the beginning of my planning and last week this had come in useful as I must have been the only person in 2010 to cross London purely by magnetic navigation. Today I realised that the tent should definitely not be in the shade in the morning and made a pact with the compass that we would discuss this every evening. The hot days of England were continuing in France and as the dew rose, everything was soaked at sunrise. The worst thing that comes with a wet tent in France is the slugs, steroid taking monster-slugs. There is nothing worse than finding a size nine slug squeezing into your size eight shoe first thing in the morning.

With a dry tent, I said goodbye to the slugs and to the Atlantic Ocean, an ocean I will hopefully not see now until the Americas, and so my long journey East began. As my first country to cross and the third largest country in Europe, France brought with it diversity in every form. Instantly I hoped that this feeling could last forever as everyone I passed said ‘Bonjour’ with a friendly wave. Meandering down country roads my route unfolded through rural villages and farmland. 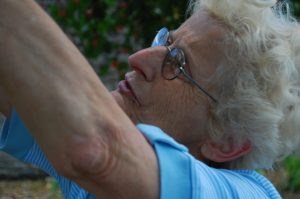 The tan lines that have been turning me into a pedalling Neopolitan ice-cream since leaving home, have become ridiculous in the intense sun. Clear blue skies and thirty degrees in the shade has required getting water on a regular basis; the perfect excuse to meet locals. Introducing myself as a thirsty round the world cyclist, I have been amazed at the kindness and generosity of strangers and on my second night I was eating an enormous home cooked meal that even I couldn’t finish, sleeping in the garden of a farm house and waking to breakfast with all the farmers. The regular conversation that I have now repeated countless times revolves around my route, the weight of Dolly (my bike) and the dangers of Iran. This is usually done with no comprehension of each other’s language, resulting in extreme gestures, map usage and weighing of the bike combined with quick exhalation and shaking of the head. This warm welcome is extended to me on most nights and I have already been fortunate enough to stay in the company of countless families, wanting to share their lives and learn about my journey. I feel honoured to be able to share part of this real life so early in my trip and leave every morning feeling refreshed and alive.

I feel honoured to be able to share part of this real life so early in my trip and leave every morning feeling refreshed and alive.

Crossing Dijon after swimming in a lake, I met Patrick at a crossroads. He spoke about cycling, welcomed me to stay at his house and to join him and his family for a traditional French dinner in town. That evening we dined on the finest duck, steak and escargot France has to offer, accompanied by the perfect Pinot Noir of Burgundy before returning to his house, looking over maps and deciding we would ride together for a couple of days. We cycled along canals discussing wine, jumping from bridges into the water, stopping at bars and establishing a new tradition of decadent picnicking. As we pushed on into the Jura mountain range, a storm brewed ahead. After 100km the heavens opened and we were stranded in a torrential thunderstorm in the middle of nowhere. Sheltering under a bus stop, we snacked and decided to make the most of the weather. Stripping naked and washing the day’s sweat and dirt from my body in the cold rain was the best shower I had in France and rounded off a week of learning to make the most of simple pleasures.

I finished my wild experiences that night by sneaking onto a ski resort and pushing Dolly all the way to the peak. I camped on the very edge of the mountain and looked down 1600 metres at the lights of Geneva in the fading sunset for the most rewarding pasta and soup in the world.

Life as a Sensory Adventure

As I journey on the seat of a bicycle, between these experiences with locals, I am absorbing the detail of the world as if through a macro lens, from the dew-covered spider webs in the morning grass to the crickets and birdsong of dusk. I rest at the end of the day with hitch hiking bugs in my hair, I smell the rich timber yards as I pass through and every morning, like a slug to a wet tent I am tempted towards the smell of the boulangerie’s where I stock up on cakes and baguettes. I am acclimatising to my own stinking body, to washing in rivers, lakes or storms and to separating the clothing that smells good enough to be allowed into the tent from what has to wait outside before being worn again the next day. I ache at the end of the day because I have worked to get to where I am, and before collapsing with exhaustion, I acknowledge with a big grin that I am one very lucky and very happy young man. 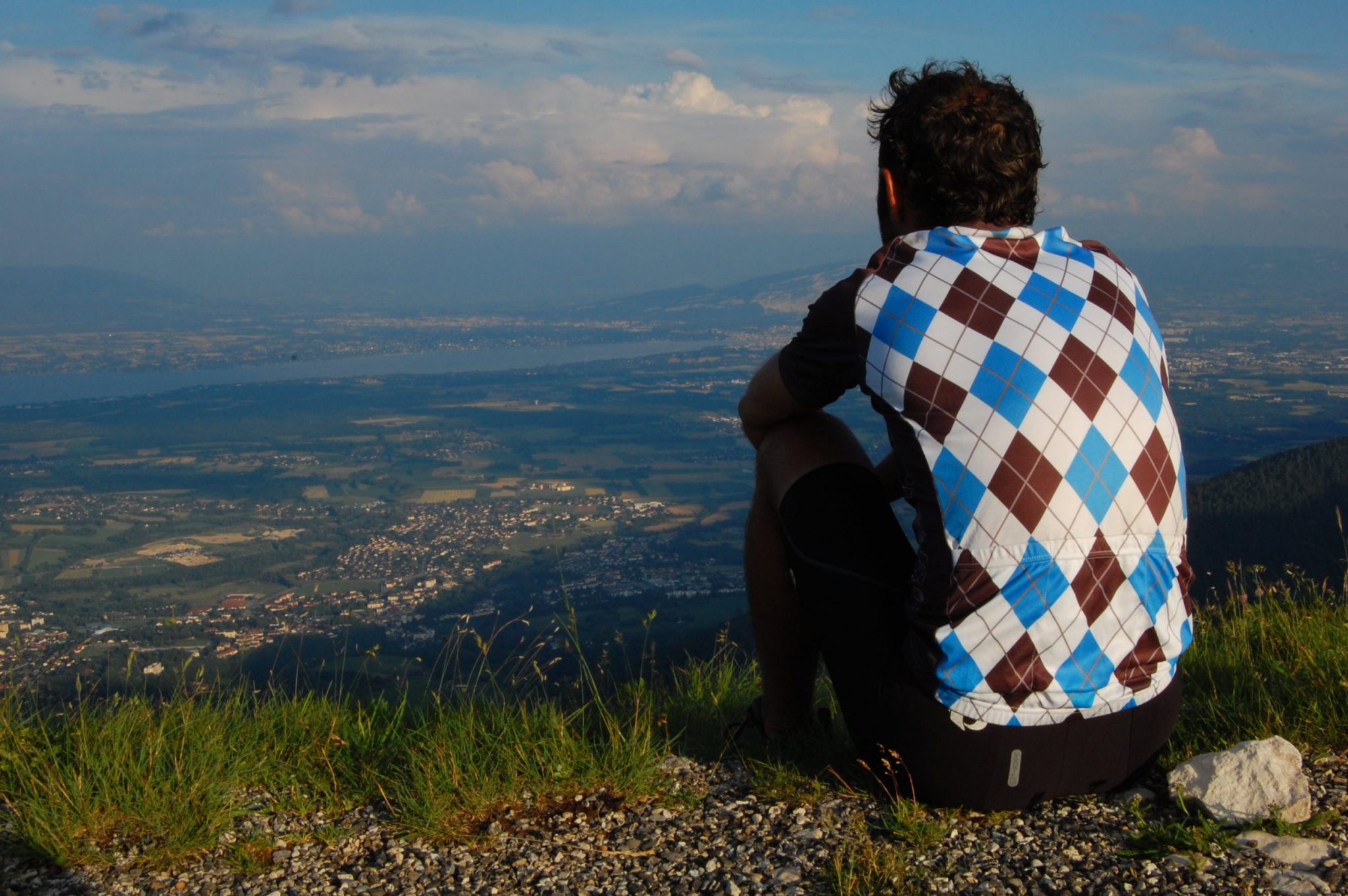